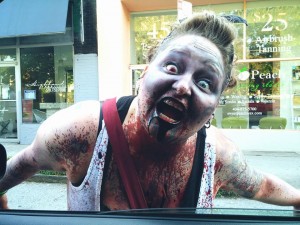 Comic-Con got nuts last night as a horde of conventioneers in zombie costumes got a bit carried away and attacked a family in their car.

The sci-fi convention hosts a Zombie Walk every year, where participants dress as the undead and lurch about. But apparently a few brainless morons in the zombie crew began attacking a vehicle, containing a family and two small children, at an intersection. Things got so carried away that a zombie wound up on the hood of the car and even smashed the windshield.

The driver of the vehicle tried to drive away in a panic, and unfortunately hit a 64-year-old woman in the process. She was hospitalized, and police are investigating.

On the bright side – at least these kids are going to have normal zombie phobias for the rest of their lives. Not like those freaks who are scared of balloons or cats. 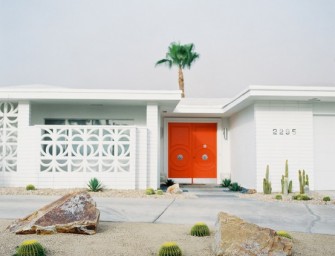 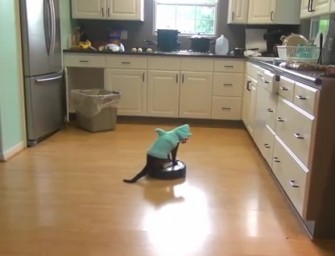 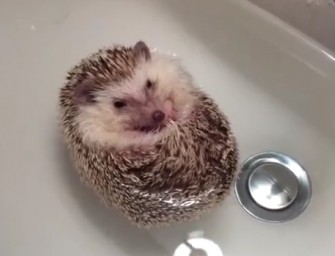 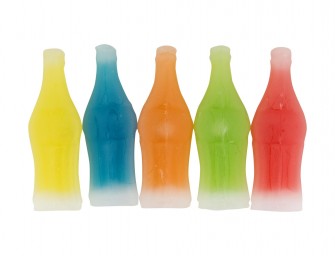 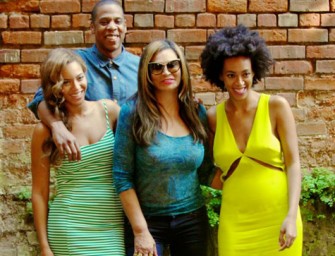